Revealed: Over half of crimes went unsolved last year by the Metropolitan Police 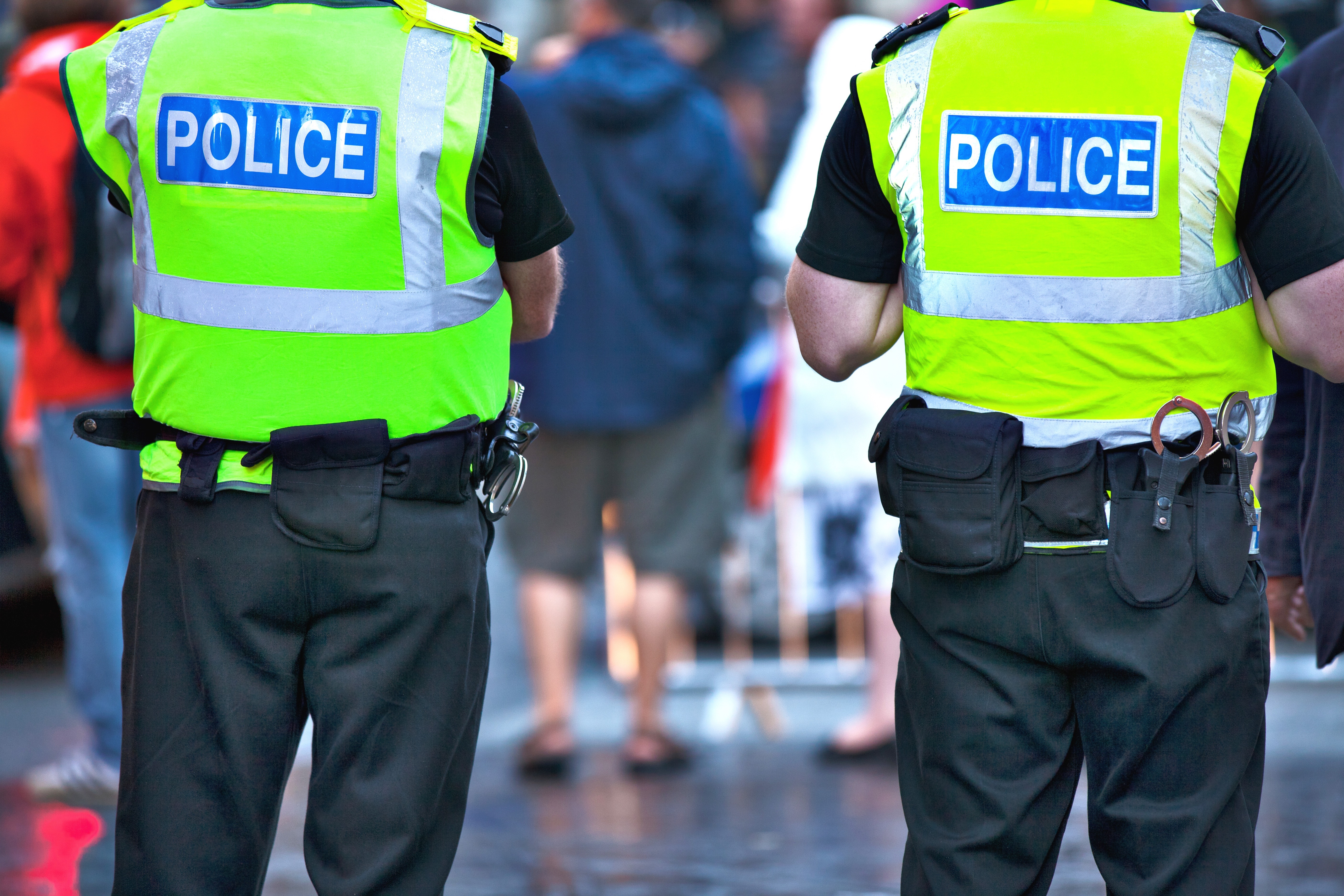 Over half (54%) of crimes in London between April and March 2022 were left unsolved, new analysis by the Liberal Democrats has revealed. 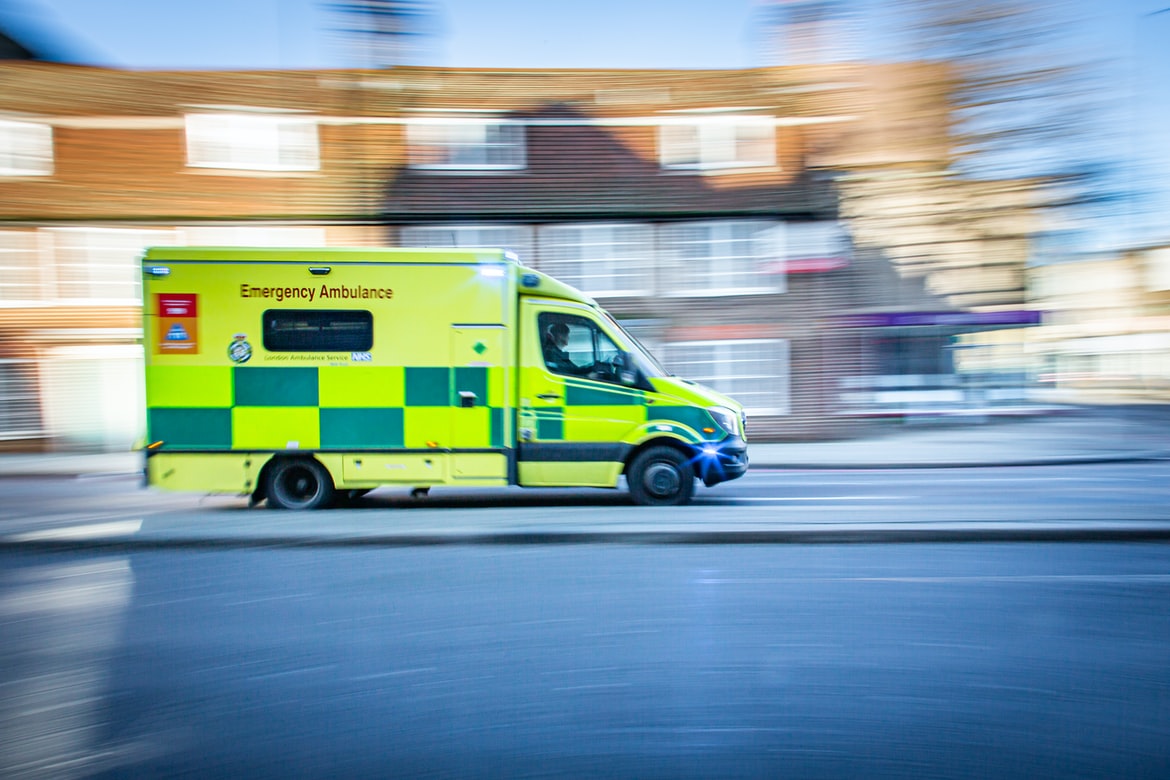 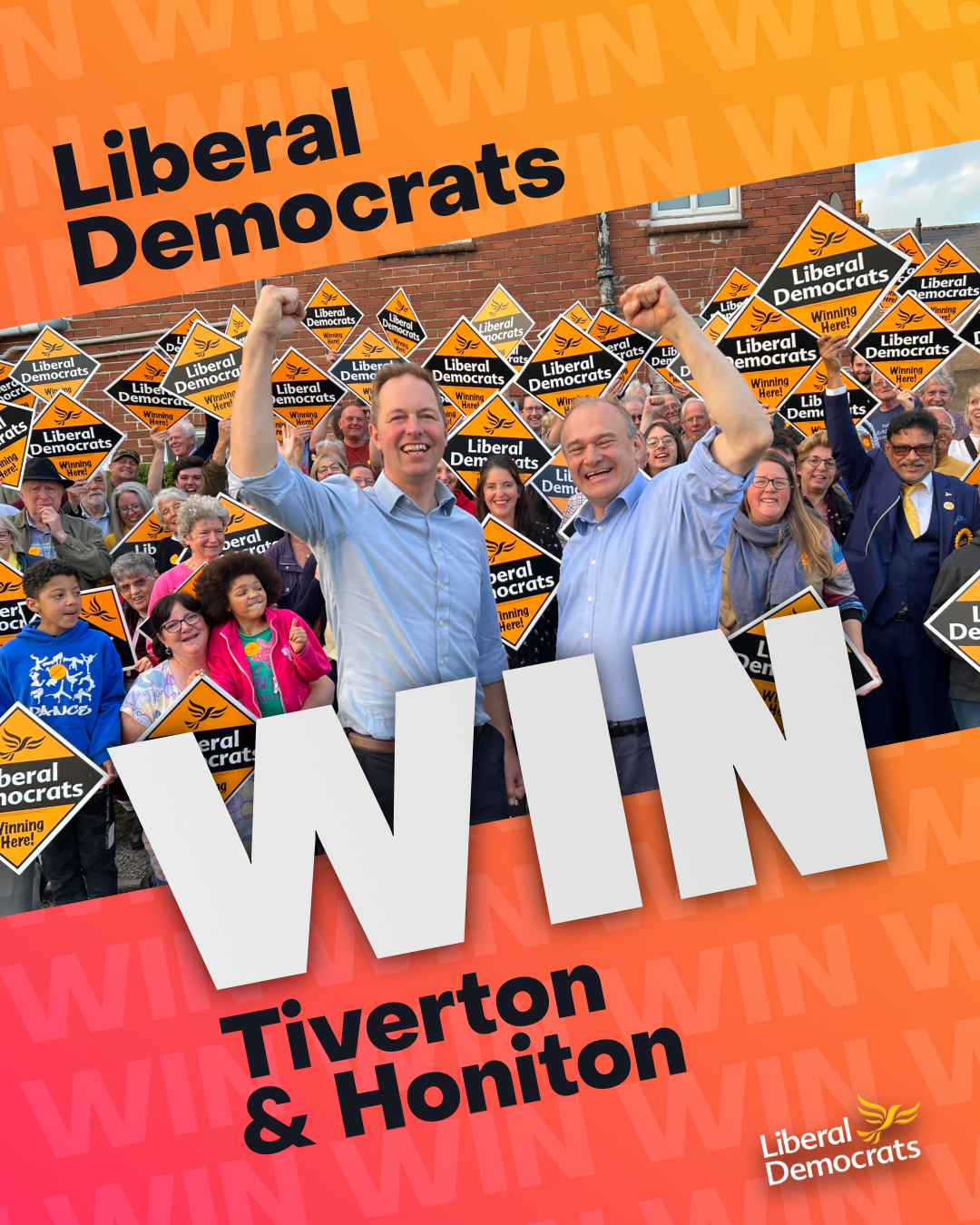 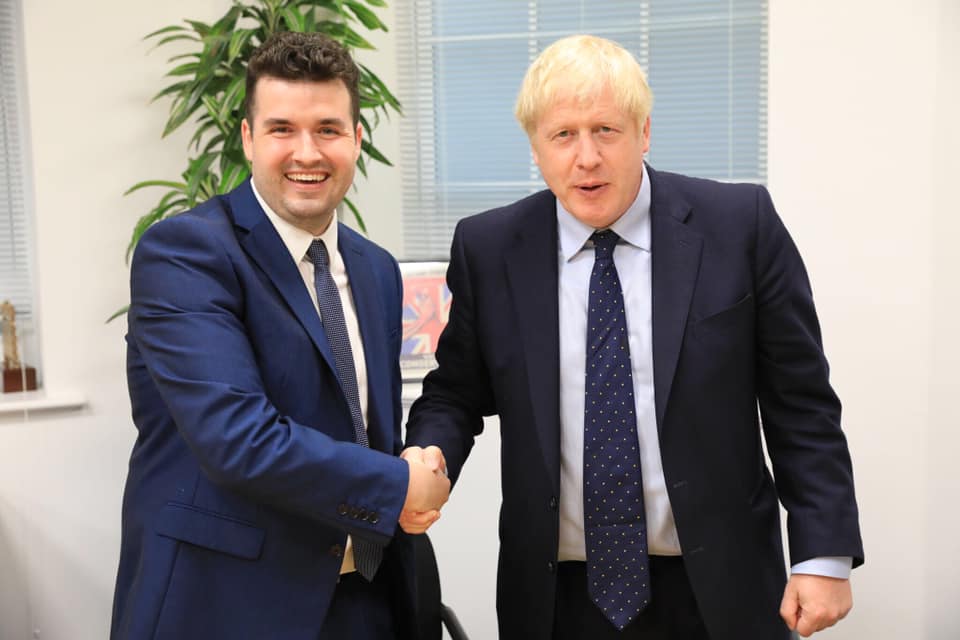