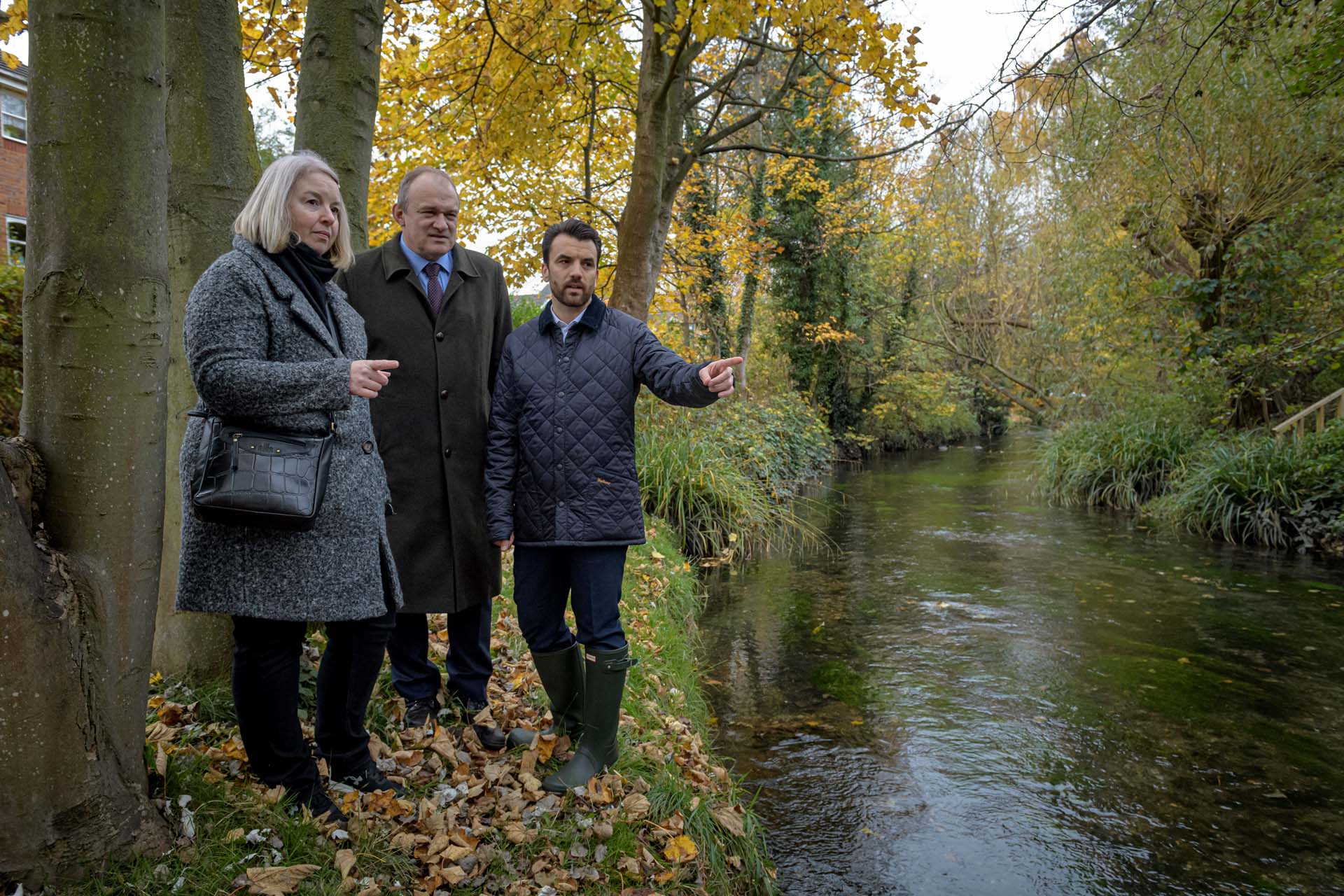 Thames Water which dumps sewage in local rivers, made an operating profit of £488 million last year.

The River Wandle has been frequently pumped full of sewage. Last year residents woke to find the river brimming with raw sewage at well-known local fishing spots in Carshalton and Wallington.

The water companies making billions in profit were responsible for nearly 400,000 sewage dumping events in 2020 alone, according to the Environment Agency.

The Liberal Democrats are demanding a ‘Sewage Tax’ of 16% on water companies to create an emergency fund for cleaning up rivers.

“It's disgraceful to see a company which pollutes our local rivers with sewage make so much money last year. Thames Water should pay to clean up the mess they make here.

“Boris Johnson's Conservative Government is just letting companies like Thames Water get away with it. Our local Conservative MP couldn't even be bothered to turn up to vote against it.

"The Conservatives are taking us for granted and doing nothing to protect our local rivers."

“Thames Water must urgently act to show it is taking its environmental duties far more seriously.

“From cleaning up on sewage spills and radically reducing them to investing in new innovation to play a bigger role on climate action, Thames must reinvest much more of its profits to show it is changing, and rapidly.

“Conservative Ministers have failed time and again to pass the laws needed to force and support strong environmental action for our streams and rivers. This Government is just tone deaf to the growing public outrage on this.”