As queues of cars continue to snake away from petrol stations across Sutton, Liberal Democrat Candidate for Carshalton and Wallington Bobby Dean has slammed the government for its failure to tackle the HGV driver shortage. 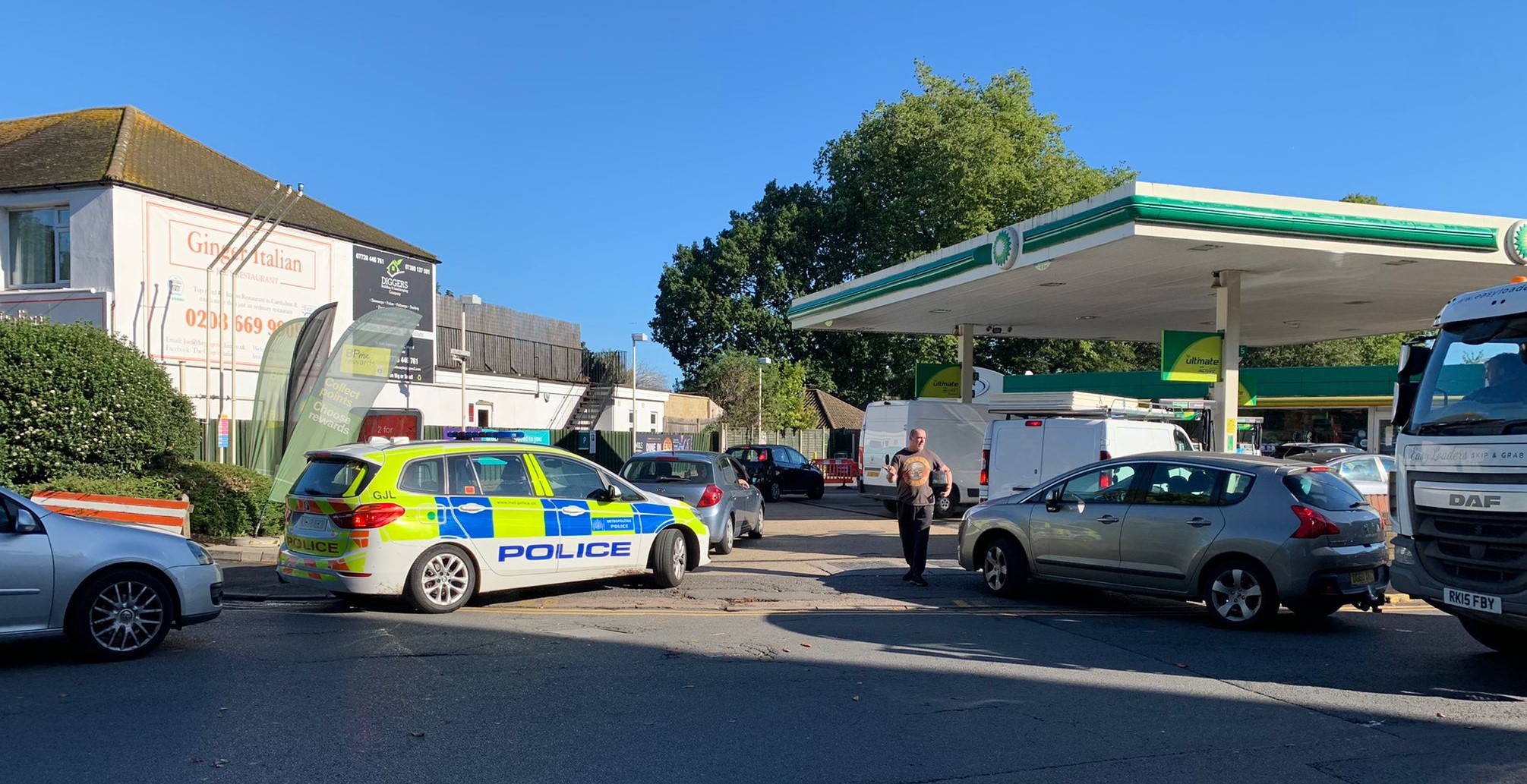 The Conservative Government has attempted to deflect blame onto the public, the media and the road haulage industry but Dean is clear that a ‘catastrophic lack of planning’ has exposed the Government for being ‘asleep at the wheel’.

The Road Haulage Association (RHA) estimates the UK is short of around 100,000 HGV drivers. Before the pandemic, the shortage was around 60,000, with driver tests being delayed during the pandemic while around 20,000 European drivers have left the country following the UK’s exit from the European Union.

“It’s absolute chaos on the roads. Every time word gets around about a delivery of fuel to a station, people are queuing for hours to get the fuel they desperately need.

“This out of touch Government is attempting to blame the public for panic-buying or even the media for reporting on the crisis but the truth is this is down to their own catastrophic lack of planning.

“For months and months, business and industry have been warning the Government about the shortage of HGV drivers. We’ve all seen the signs with foods emptying on shelves and bin collections getting delayed. But this Government was asleep at the wheel.

“Now we’re at total crisis point and the Government is coming up with desperately late and insufficient plans.

“A three-month visa is being offered to 5,000 European drivers. That’s nowhere near as many as we need and with such a short-term job offer, I wonder how many Europeans will give their lives up back home to take this job on.

“We heard yesterday that 150 people in the military will be trained to drive HGVs as an emergency measure. Why is that only happening now? Where was the contingency planning? How long before they will be ready?

“The job of the Government is to enable people to get on in life. It is a total disgrace that they allowed the crisis to reach this point when they were warned for months. It’s time to get a grip. Give key workers priority access to petrol stations, make a better offer to European drivers and get a contingency plan for Christmas supplies now.”