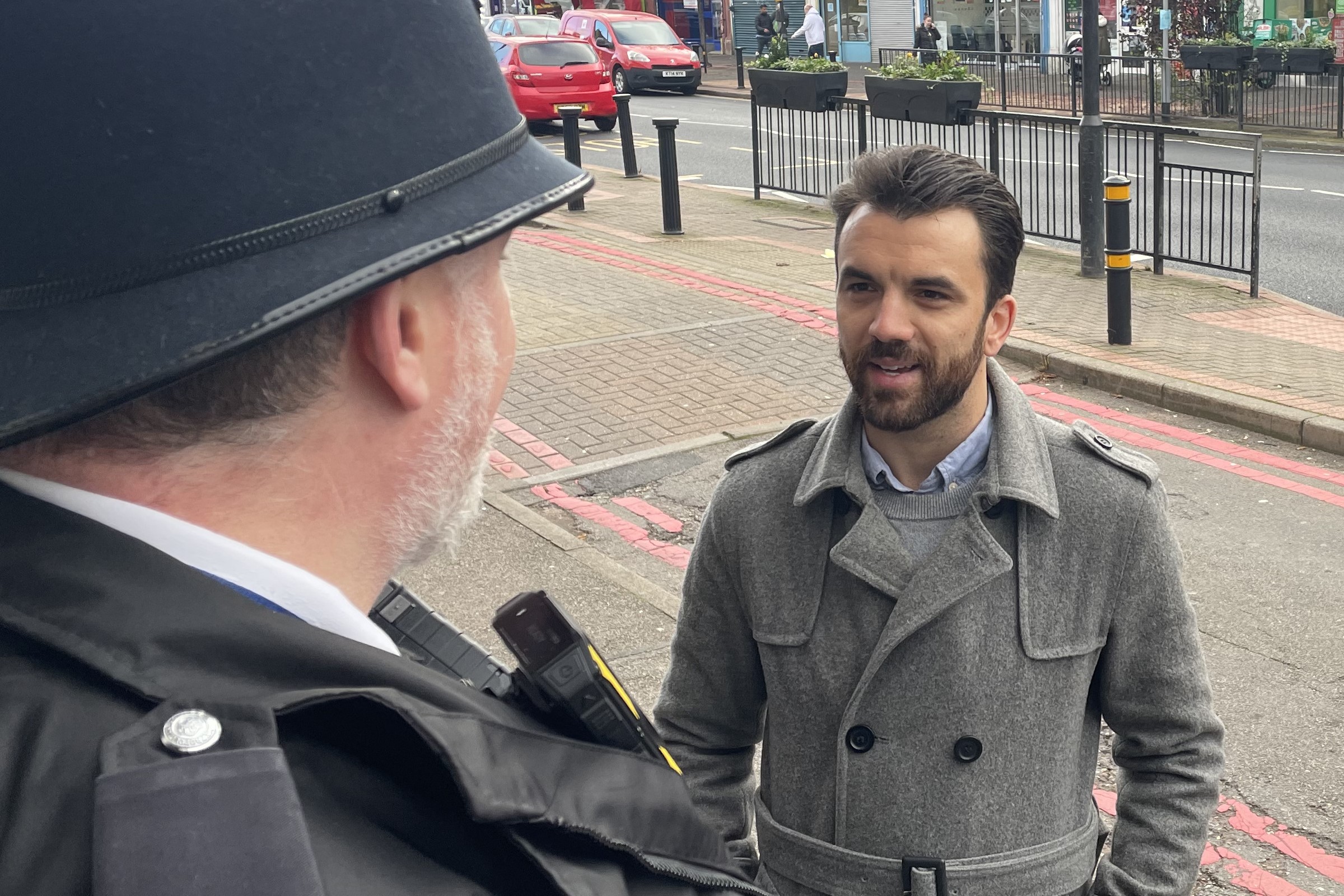 The Conservative Government is failing to deliver the promised 4,557 more police officers for London.

Analysis of Home Office statistics by the Liberal Democrats has shown that Sutton’s officer numbers rose by only 689 in the last year.

A total of 2,121 extra officers have been recruited by the Metropolitan Police under the Government’s campaign that started in September 2019.

The Metropolitan Police has so far recruited just 73 more officers per month under the scheme. To meet the Conservatives' own target of 4,557 by March 2023, that rate would have to increase to 162 per month over the next 15 months.

Sutton’s Liberal Democrats have slammed the government for failing to keep their promise to communities, adding that there needs to be a return to full and proper community policing.

“People in Carshalton and Wallington are being let down and taken for granted by this Conservative Government. With so many local crimes going unsolved, we desperately need more police on our streets and in our communities.

“Liberal Democrats are calling for a return to proper community policing, where officers are visible, trusted and known personally to local people.”

“The Conservatives’ pledge to boost police officer numbers looks set to become yet another of their broken promises. They are letting down victims of crime and our communities right across our area.”