Booby Dean and the Sutton Liberal Democrats have slammed the Conservative Government’s controversial plan for social care as unfair and for hitting working families the hardest. 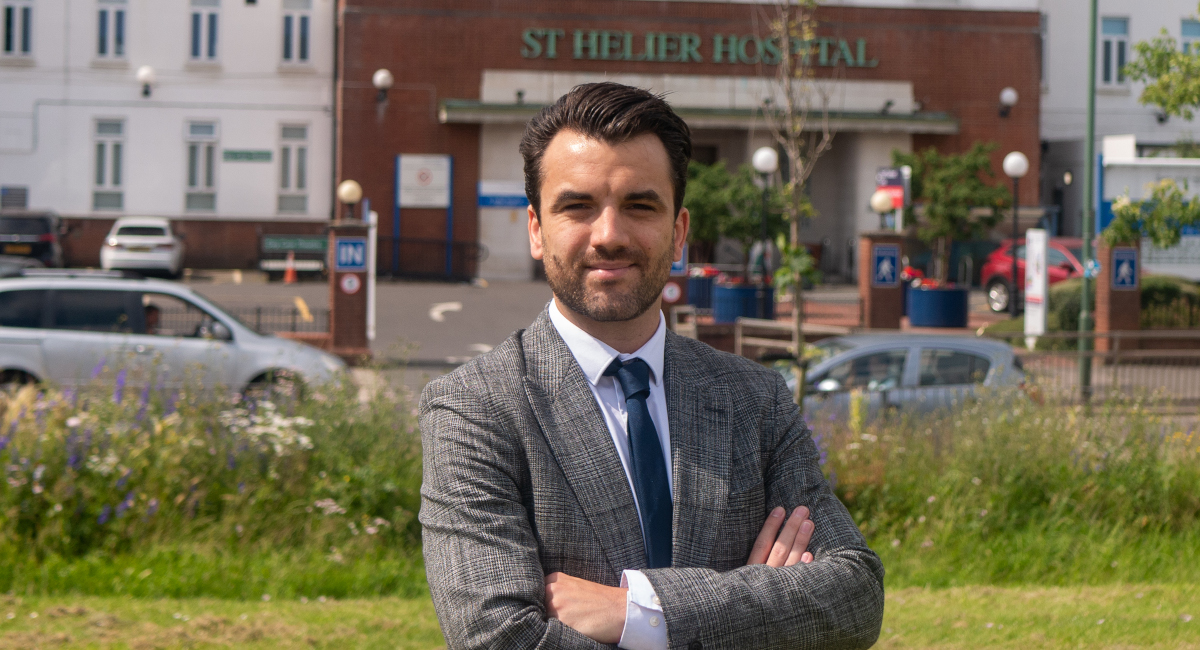 The plan to raise National Insurance Contributions by 1.25% means that somebody earning  £30,000 salary will now pay £255 more per year.

It will have a higher impact on lower-income workers - at the same time working families on Universal Credit are facing cuts to support.

The basic rate for National Insurance is 12% while the higher-rate, for those earning more than £50,000 per year, is just 2%.

That means for those earning above £50,000, National Insurance becomes a smaller and smaller proportion of your wage packet.

Several charities and social care organisations are worried that the plan still lacks the detail and funds to fix the long term issues in the sector.

“Boris Johnson’s botched plan for social care is unfair, insufficient and a kick in the teeth for unpaid carers - who have been forgotten, once again.

“Working families who have struggled through this pandemic did not expect to be hit with the biggest tax hike since the second world war - especially when every Conservative MP ran on a manifesto promise not to raise taxes at all.

“Boris Johnson claimed he had a plan to fix social care two years ago. What was it? Given the promise against tax rises he made at the time, it couldn’t have been this plan. Clearly, he was either bluffing or lying.

“The worst thing of all is that it doesn’t appear this plan will even fix the problems we have in the social care sector. There was nothing for unpaid carers looking after family and the disabled and real fears that the money will never make it to the sector, due to the consistent underfunding of the NHS.

“We must do better. The only way to fix social care for good is with a cross-party solution that distributes the costs across society much more fairly.”